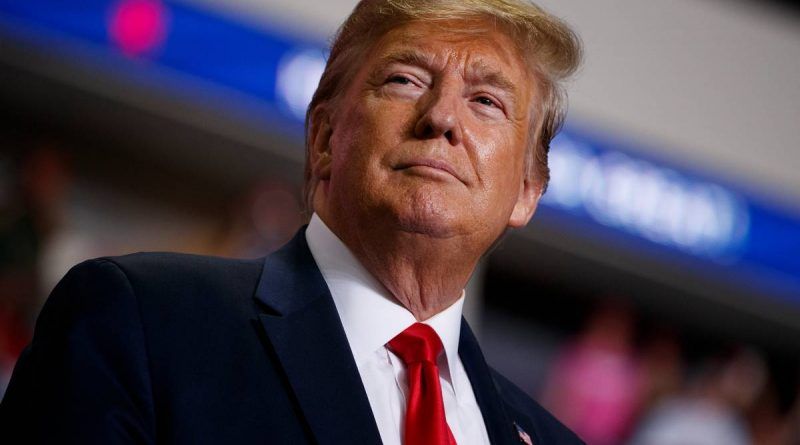 Trump's team prepares for his presidential nomination after congressional elections

Aides to former U.S. President Donald Trump are quietly preparing his campaign for the 2024 nomination, which could officially begin shortly after next week’s midterm elections to the U.S. Congress.

Trump “badly wants to get back into the political game.” The former U.S. president’s associates and aides believe that within two weeks of the midterm elections, which are scheduled for Nov. 8, Trump could announce his decision to run for the leadership of the United States. However, they warned that Trump has not made a final decision, and things could change, especially if the congressional election results are delayed due to a recount. Trump’s entourage is discussing where the politician might announce the nomination and the dates of the event. Trump’s supporters are also preparing the necessary documentation in case he decides to run, and identifying potential candidates for the field.

Presumably, Trump’s headquarters, at least initially, will be in Florida. It will be run by a small group of advisers.

Now the former U.S. president continues to hold rallies in support of candidates for Congress. He has 30 rallies in 17 states to his credit, as well as dozens of online rallies and more than 50 fundraising events for some candidates. In total, Trump’s Save America Foundation says the politician has raised about $350 million for Republican candidates and party committees this election cycle.

During a speech at a rally in Texas on Oct. 22, Trump hinted at his willingness to run in the next presidential election, which will be held in 2024. At the same time, he said that he was willing to do so in order to make the United States once again a “successful, safe and great” country. In early September, former Trump aide and son-in-law Jared Kushner told Sky News that the 76-year-old Trump could run for president again. Kushner admitted that the former U.S. leader had already spoken to him about the upcoming election and, while he did not give a definite answer to the question of running in the upcoming presidential race, noted that “with Trump it’s hard to rule anything out because he’s a very flexible thinker.”