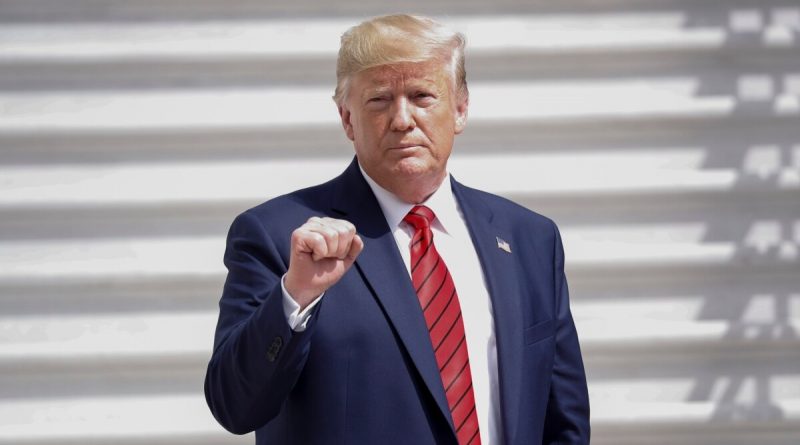 Lawyer Michael Cohen, who once worked with U.S. President Donald Trump, has filed a lawsuit against his former boss for allegedly preventing him from writing his memoirs and even putting him in jail for it.

It is noted that Cohen accuses Trump and the federal government in a conspiracy to prevent him from writing a book of memoirs in which he was going to unflatteringly comment on the activities of the 45th President of the United States. According to the ex-lawyer, this is why Trump worked with the Justice Department to have Cohen, who was under house arrest for a number of crimes at the time, transferred to prison in 2020.

Documents filed with the court say Cohen is seeking an undetermined amount of compensation from Trump and the U.S. government. Former Justice Department head and Attorney General William Barr is listed as one of the defendants. Cohen believes Trump also tried to prevent the publication of books written by his niece Mary and former U.S. national security aide John Bolton.

Trump’s former lawyer was sentenced in late 2018 to three years in prison for tax evasion, campaign finance violations, bank fraud and providing false information to financial institutions. The financing violation involved the misuse of funds raised for the Republican candidate’s campaign. Some of that money was paid for the silence of two women who claimed that Trump had had extramarital affairs with them in the past.

Because of the coronavirus pandemic in 2020, Cohen was placed under house arrest and continued to work on a book about Trump. However, when he refused to enter into a non-disclosure agreement with the government on certain information related to his work at the White House, he was sent back to prison. Cohen believes this was done under pressure from Trump. He was later returned to house arrest by court order, though, and in November of this year he finished serving his sentence in full. Cohen’s book went out of print in September 2020.