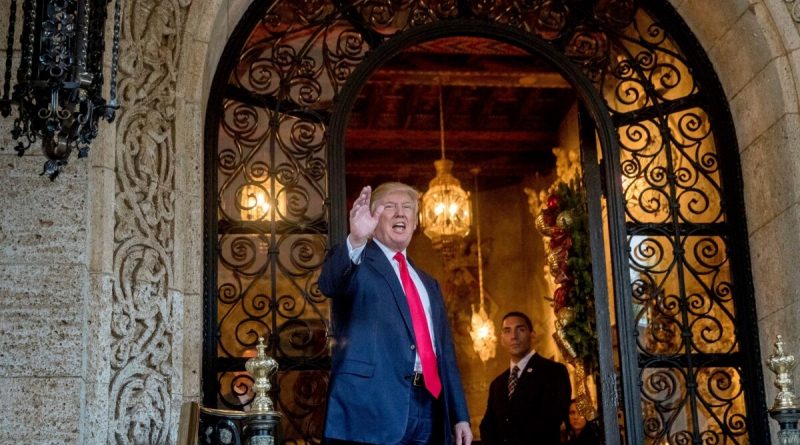 Former U.S. President Donald Trump announced that he will hold a press conference on January 6, 2022, the anniversary of the storming of the Capitol, at his residence at the Mar-au-Lago estate in Florida.

“I will hold a press conference at Mar-au-Lago on January 6 to discuss all these issues about the political situation in the United States. In the meantime, remember that the rebellion occurred on Nov. 3, and there were exclusively peaceful protests against a rigged election on Jan. 6,” Trump said in a statement.

On Nov. 3, 2020, the U.S. presidential election was held. Trump lost them. He insists there were irregularities in the voting and therefore calls the election a “mutiny.”

On January 6, 2021, Trump supporters stormed the congressional building to prevent the confirmation of the presidential election results. During the riot inside the building, police shot and killed a demonstrator. In addition, there were unrelated deaths of several other people. After the clashes, a Capitol Police officer died.