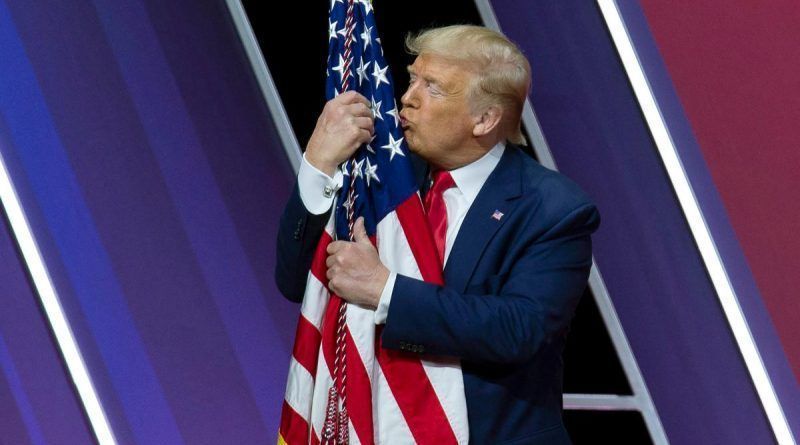 Former U.S. President Donald Trump wants to run in the presidential election of 2024, not only to become head of state, but also to avoid problems with the law, up to possible criminal charges against him and even imprisonment. That was the claim made by Rolling Stone magazine on Monday.

According to the publication’s interlocutors, Trump has previously told his associates that the most important thing for him is to get the legal protection that the position of head of state provides.

Trump talked about how when you’re president of the United States, it’s hard for politically motivated prosecutors to “get to you.” He said that when – not if – he becomes president again, the new Republican administration will put an end to the Justice Department’s investigation, which he believes Joe Biden’s administration is conducting in such a way as to bring criminal charges against him or even put him and his associates in prison.

Trump said that he has already made a decision for himself regarding his participation in the upcoming presidential election, which will be held in November 2024.

According to The Washington Post, Trump could announce his participation in the presidential race as early as September.