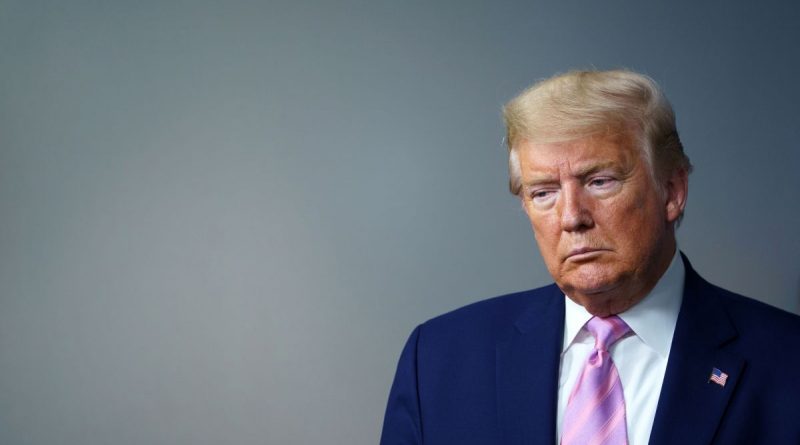 Trump thinks the U.S. has become the laughingstock of the world

The United States after the Democrats came to power has become an object of ridicule for the entire world community. Former U.S. President Donald Trump expressed this view on Tuesday.

“Our country is an object of ridicule around the world and is definitely no longer great,” the Republican said in a released statement, in which he also promises, along with his supporters, to “make America great again.”

The politician singled out the current state of affairs with migrants on the southern border, the decline of military power and the high incidence of covid disease as the main problems of the United States.