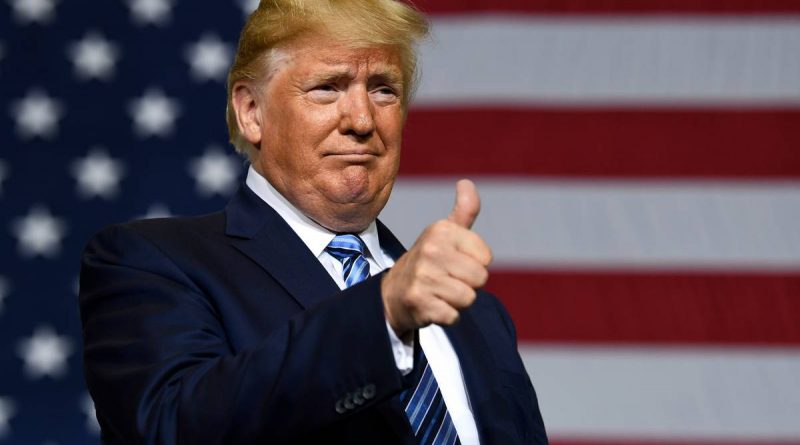 Trump stated that since Biden came to power, U.S. influence has shrunk to a minimum

U.S. influence in the world has shrunk to a historic low since Joe Biden came to power. Donald Trump made a statement to this effect on Wednesday on the British television channel GB News.

“I think America is at its lowest point in its history right now,” Trump said in response to a question about what the U.S. role in the world is right now. – I don’t think we’ve ever been in a similar position, we’re no longer respected.”

Since he left office, Trump said, the international environment has escalated around the world as Washington’s influence has waned. “There were no Chinese planes flying over Taiwan, not even the name was heard or mentioned when I was president. We had no problems with Russia, and you didn’t even mention North Korea and Kim Jong-un, with whom I got along great,” Trump said, adding that the U.S. now also has to “beg for oil from Saudi Arabia, Russia and OPEC.”

Trump criticized his successor’s green energy policy. According to him, “enemies of the United States” are preventing the country from using its oil and gas resources, “putting American businesses at a huge disadvantage.”