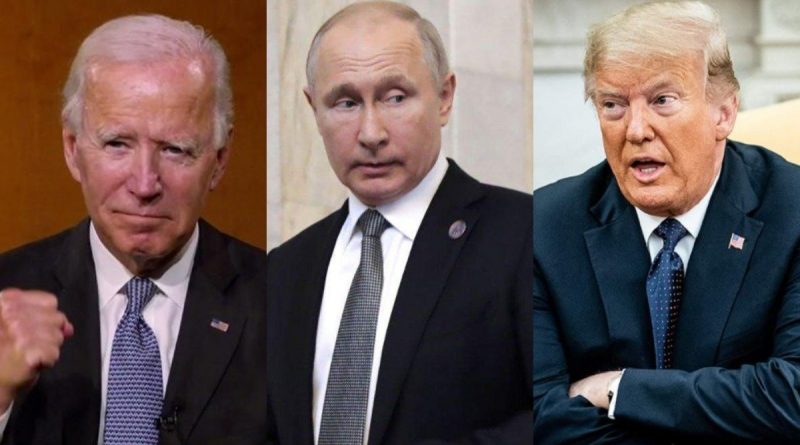 Trump stated that Russia could not worry about Biden

Former U.S. President Donald Trump believes that after the U.S. fled Afghanistan, Putin may not worry about Washington. This is according to a message released Tuesday by Trump’s press office.

“Vladimir Putin looks at our miserable flight from Afghanistan, where we left dead soldiers, American citizens and $85 billion worth of military equipment,” Trump believes.

Russian and U.S. Presidents Vladimir Putin and Joe Biden held bilateral teleconference talks on Tuesday. They lasted just over two hours. This was the fifth conversation between the heads of state since Biden took office as U.S. president. The two presidents spoke three times on the phone and in mid-June held a face-to-face meeting in Geneva.