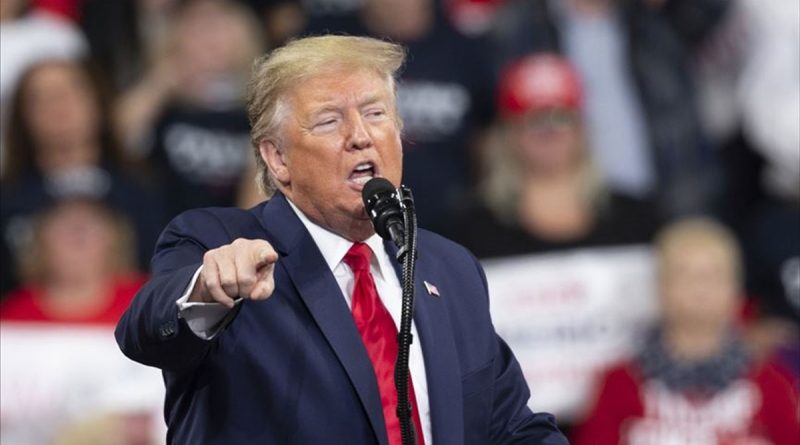 “I saw him with Putin a couple of days ago, and I was very upset,” Trump noted, telling his interlocutor, journalist Bill O’Reilly, about his attitude toward Biden. At the same time, Trump said he didn’t want to talk about how “Biden is incompetent.”

Trump did not clarify what he meant specifically about the meeting between Putin and Biden, as only footage of the Russian and U.S. presidents greeting was aired on Dec. 7.

On December 7, Vladimir Putin and Joe Biden held a two-hour meeting via video link. The predominant topic was the situation around Ukraine; the leaders also discussed bilateral relations, cybersecurity, and the Iran nuclear deal.