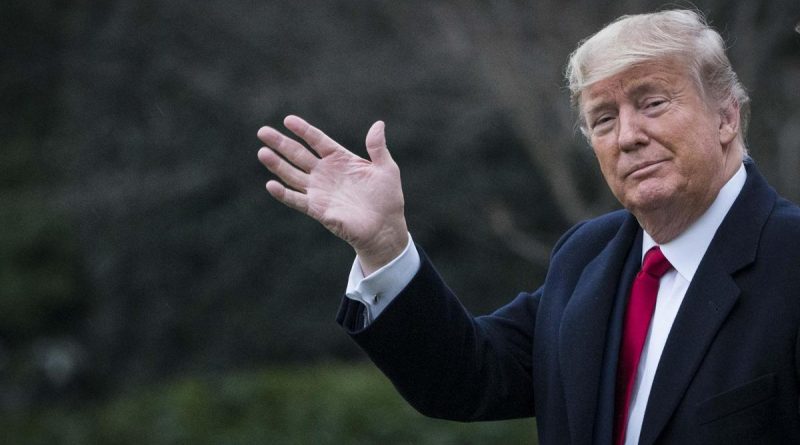 Trump stands a good chance of returning to the White House

According to the polls, Trump is ahead of Joe Biden; the margin of support is slim, 45% to 43%. But it’s an edge. Another 11% of respondents would like to see someone else in the Oval Office, and 1% categorized themselves as undecided. The former president, or rather his supporters, are showing a positive trend. There are more of them. The gain so far is minimal, then the important thing here is the trend. Trump himself has already said publicly several times that he is ready to run for president again in 2024. So for now the situation is shaping up in his favor, but there are a lot of objective and subjective circumstances.

One of them is his very old age. However, if Joe Biden is running in future elections, Trump, who is a few years younger, will look preferable to his opponent. Another factor is the notorious deep state, that is, a group of influential and not always public politicians who, according to one theory, make key decisions. Of course, it will resist the return of the unpredictable Trump with his anti-globalization attitudes. However, there is no doubt that in the same way it resisted the first arrival of Donald Trump in the White House instead of the venerable Democrat Hillary Clinton, on whom, as is commonly believed, the Deep State placed its bet. The bet did not work then: the voters had their say. There is no guarantee that it will play out in 2024.

Speaking of voters, Donald Trump has a large electorate. And it is growing. This includes those who are disappointed in Joe Biden. The reasons for disappointment are many. Unfulfilled promises, a sluggish stance on a number of important issues, the aforementioned age with its behavioral peculiarities, the U.S. flight from Afghanistan. Finally, the final rejection of the America first general line that Trump has pursued.

Yes, Biden has had some successes. For example, the Major Infrastructure Investment Act passed by a majority in Parliament. $550 billion will be spent to repair bridges, railroads, power lines and other tasks. But will this money be able to qualitatively change the lives of all Americans? That’s an open question. And Donald Trump was not stingy with money when it came to boosting the national economy. There is another factor. In November 2022 there will be elections to the U.S. House of Representatives. Now it, like the Senate, is controlled by the Democrats. But according to political analysts, this control can easily be lost. And such a scenario would play into Donald Trump’s hands. Also, as cynical as it may sound, by the time of the next presidential election, he may get tired of a pandemic which has no end in sight.