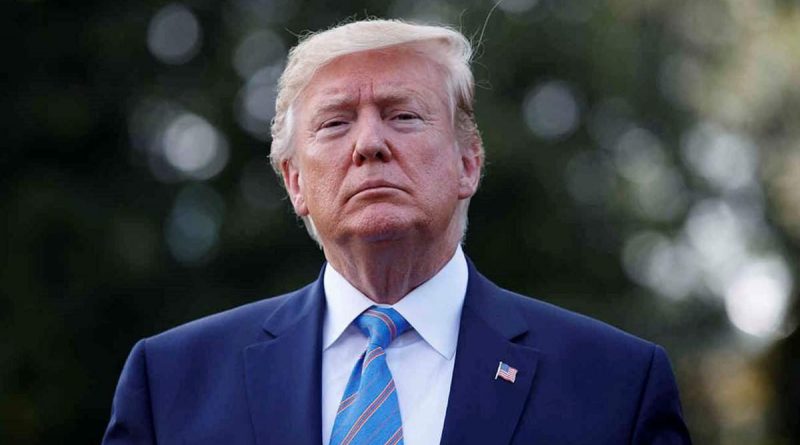 Trump says the United States is dying because of migration problems

The United States is in decline because of the inaction of the current administration regarding the migration crisis. This opinion was expressed by former U.S. President Donald Trump.

“Our country is dying from within, and no one is doing anything to stop it. The first thing that needs to be done is to finish the wall on the country’s border with Mexico, that can be done quickly.”

Trump, during his presidency, ordered the construction of a wall to begin along the entire border with Mexico in places where it did not already exist. His political opponents in the U.S. Congress refused to allocate funds for it, and Trump had to use his authority to divert several billion dollars from the Pentagon budget to build the wall. Biden, who became president, rescinded Trump’s executive orders on Jan. 20, and eased several other restrictions on entry into the country.

As a consequence, the flow of Mexicans and South Americans seeking to move to the U.S. at any cost has increased dramatically. According to U.S. Customs and Border Protection, the number of illegal aliens apprehended at the southern border in April exceeded 178,600, the highest monthly total in 20 years.