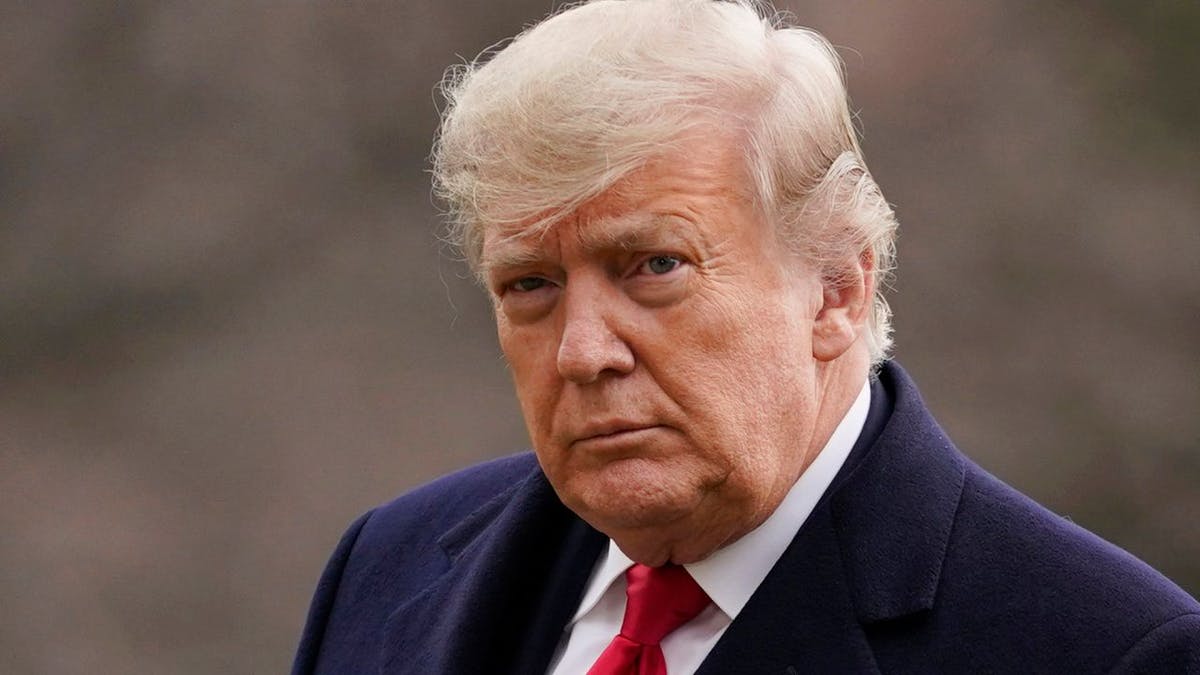 Former U.S. President Donald Trump criticized Joe Biden, blaming his administration for the situation around Ukraine and accusing him of destroying the American dream.

“If you take the five worst presidents in American history and put them together, it turns out that they all did not do the damage that Joe Biden did in just 15 months. He managed to literally kill the American dream in a little over a year,” Trump said.

Donald Trump also expressed the opinion that the situation in Ukraine would not have developed the way it is now if he had led the U.S. and that the Russian special operation would have been avoided.

Trump believes that the U.S. also has problems with NATO at the moment, because they “do not believe in American representation.

“Taiwan will be next because he Chinese leader sees what is going on, he sees our weak leadership,” Trump believes.