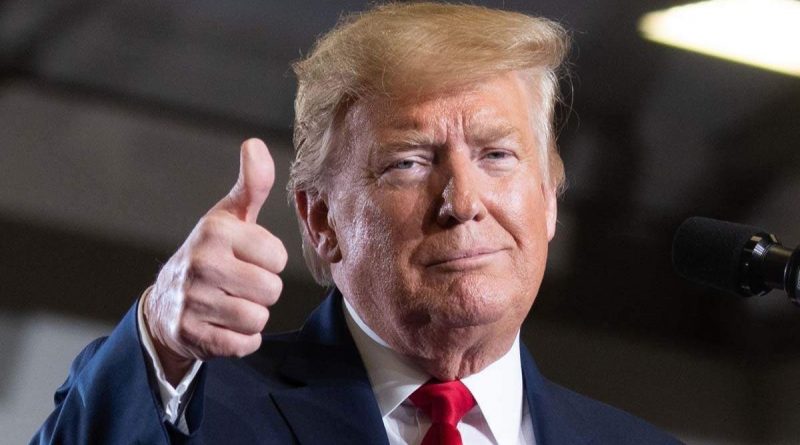 U.S. President Joe Biden, by criticizing and attacking his predecessor Donald Trump, is trying to distract public attention from his own failures in domestic and foreign policy. This is the opinion Trump expressed in his address.

“This political theater is simply a distraction from the fact that Biden has completely failed. Biden is working hard to shade his incompetent performance. Everything he touches turns into a failure,” Trump said.

Earlier, Biden said that Trump tried to avoid a peaceful transition of power after losing the November 2020 election. In his speech, the current Biden has repeatedly harshly criticized Trump. In particular, according to Biden, Trump, who “activated the crowd to attack” the Capitol, “watched for hours on TV and did nothing” to stop the rioters.