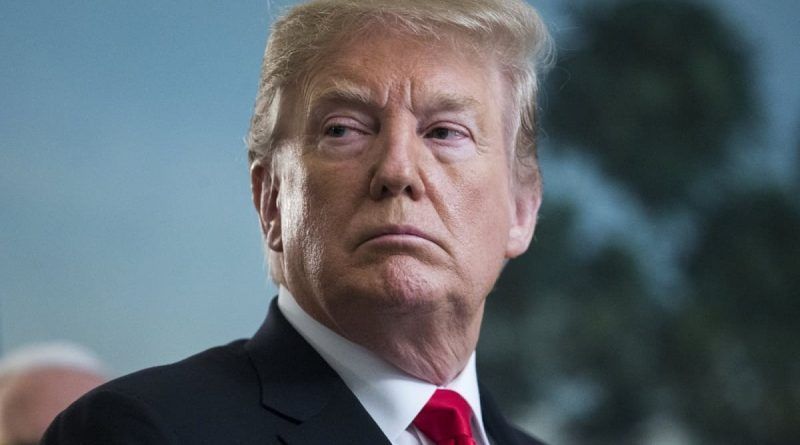 Former U.S. President Donald Trump in connection with the charges brought against him by the Attorney General’s Office of the State of New York for alleged financial fraud in his company Trump Organization said that the authorities have long wanted to sue him as part of a “witch hunt”.

“This is terrible, state Attorney General Letitia James championed this lawsuit four years ago. It was a vicious campaign, all she talked about was Trump: “We’ll put him on trial and get him,” She didn’t know anything about me. Never heard of her,” Trump said in an interview with Fox News Channel that aired Thursday night.

“I basically thought they would never start a case, and they did. It was just an extension of the witch hunt that started when I went down the escalator at Trump Tower,” Trump added.

The former president called the attorney general’s civil suit “ludicrous.” “She filed it right before the midterm elections for Congress, which speaks volumes about how low she is,” Trump stressed.

The conversation took place at the former president’s Mar-a-Lago estate in Florida, which had previously been searched by FBI agents.

On the case surrounding the Trump Organization.

In early April, James announced her intention to prosecute Trump in a case involving alleged financial fraud at his company. According to the attorney general, Trump, despite the prosecutor’s request and court order, refused to provide the necessary documents. The court ordered the politician to pay $10,000 daily for contempt of court. A New York court later dismissed that charge against Trump.

In July 2021, Trump Organization and its CFO Allen Weisselberg were charged with tax evasion, involvement in fraud, embezzlement and forgery of documents. The company, in particular, is suspected of artificially inflating the value of its assets in order to obtain loans. Trump, a Republican, denies the allegations and calls the New York authorities’ investigation a witch hunt initiated by Democrats.