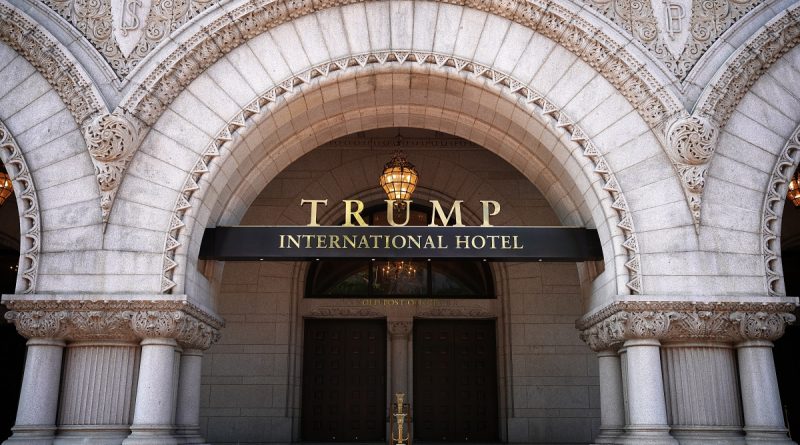 Trump Organization has agreed to sell the rights to the Trump International Hotel, located in downtown Washington, DC, for $375 million, reported The Wall Street Journal.

The buyer will be an investment firm CGI Merchant Group from Miami, Florida, which intends to remove former President Donald Trump’s name from the facade and has agreed with the Hilton hotel chain to manage and brand the hotel.

Located near the White House, the hotel building, which was built more than 120 years ago and was a post office, is owned by the government, but can be leased for up to 100 years, the rights to which Trump Organization and will transfer to the new owner. The deal is expected to be finalized in the first quarter of next year.

U.S. House of Representatives Committee is checking on the financial performance of the hotel – according to lawmakers, the hotel over the past few years has been unprofitable, while according to data provided by the Trump International Hotel was profitable.