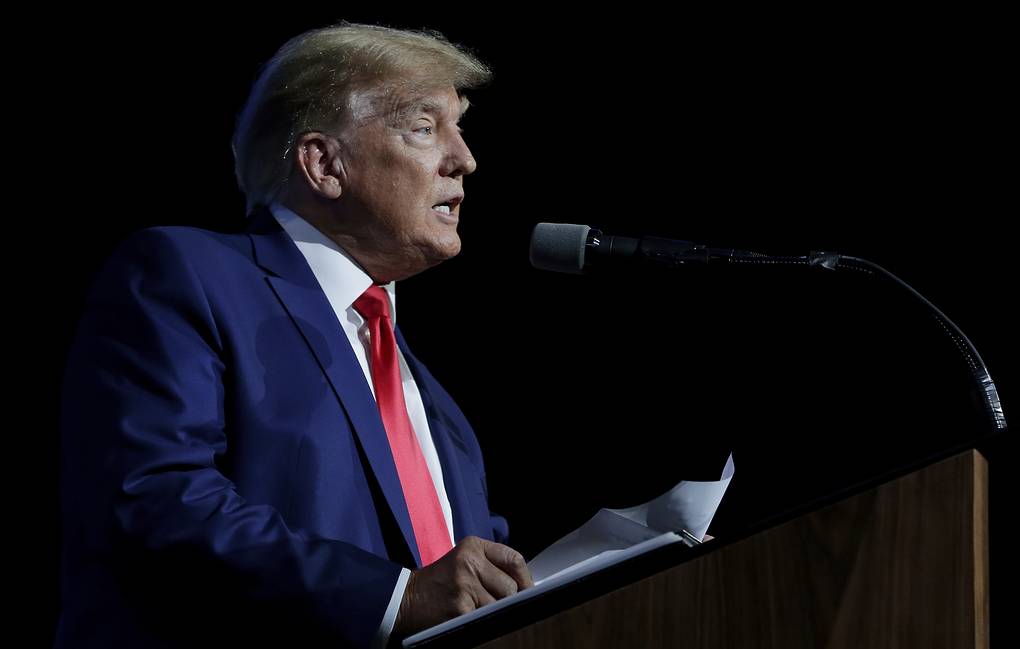 Former U.S. President Donald Trump noted the maximum strengthening of the ruble and believes that the conflict in Ukraine can be stopped when the cost of oil drops to $30-40 per barrel. He expressed this opinion while speaking at a rally in Wyoming on Saturday.

“I don’t know if you follow the Russian currency, but it has peaked now because of the high cost of oil. If you want to stop this war, you need to bring the cost of oil down to $30-40 a barrel,” Trump said.

“Russia is making a fortune off of how expensive oil sells. Plus, they now accept only rubles as payment, only their currency. We won’t have any dollars left, we won’t have anything left,” Trump said.

Once again, he criticized the policy of the current administration of Democrat Joe Biden, noting that Biden had deprived the U.S. of energy independence, which was achieved during his presidency. Under him, Trump argued, the United States would have surpassed “Russia and Saudi Arabia combined” in terms of oil production. Now the U.S. has to turn to Venezuela to buy its oil.

On March 8, Biden signed an executive order banning energy imports from Russia and new investments in the Russian energy sector. The U.S. Treasury Department had ordered to close deals on imports of oil, oil products, LNG and coal from Russia by April 22.