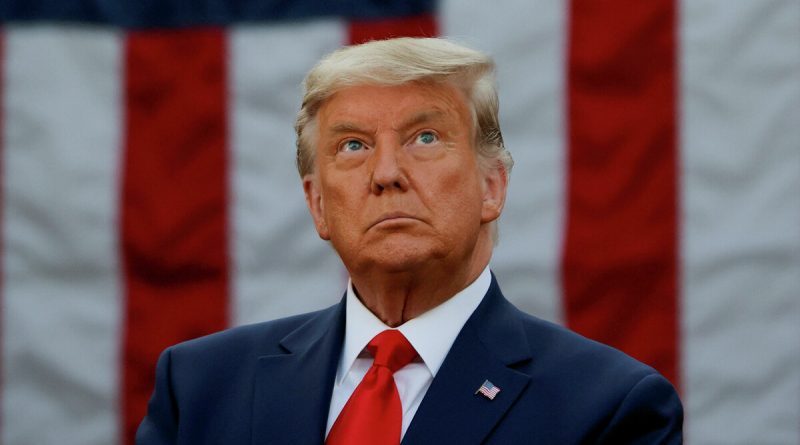 Former U.S. President Donald Trump is writing a memoir about his four-year tenure as head of state. He said this on Monday in an interview with Newsmax TV.

“Yes, I’m writing a memoir. You’ll see – it’s going to be a very powerful thing,” he said in response to a reporter’s question.

Trump added that his future book “has aroused a lot of interest among publishers. At the same time, the 45th president of the United States did not indicate the timing of the publication of his memoirs, as well as possible topics that will be covered there.

Trump served as president of the United States from 2017 to 2021. Trump has published more than a dozen books during his lifetime, the most famous of which is the first, The Art of the Deal (1987), co-authored with journalist Tony Schwartz. After its publication it stayed on The New York Times bestseller list for more than three months, selling more than one million copies in all.