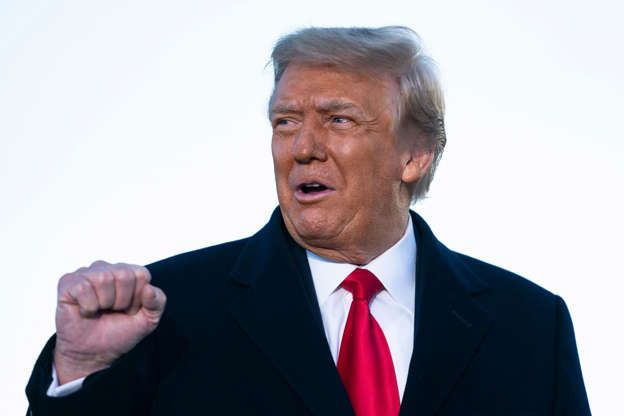 He posted a photo with the caption “I’m back!”. Previously, the former U.S. president used TRUTH only once in mid-February, shortly before the official launch.

Earlier, Trump refused to return to Twitter, even if he is offered to reinstate the blocked account after Ilon Musk bought the company.

“I’m not going to Twitter, I’m going to stay at TRUTH,” Trump said.

In the fall of 2021, Donald Trump announced a new social network, TRUTH Social. It is designed to fight the tyranny of “big technology” and will be “a rival to the liberal media.