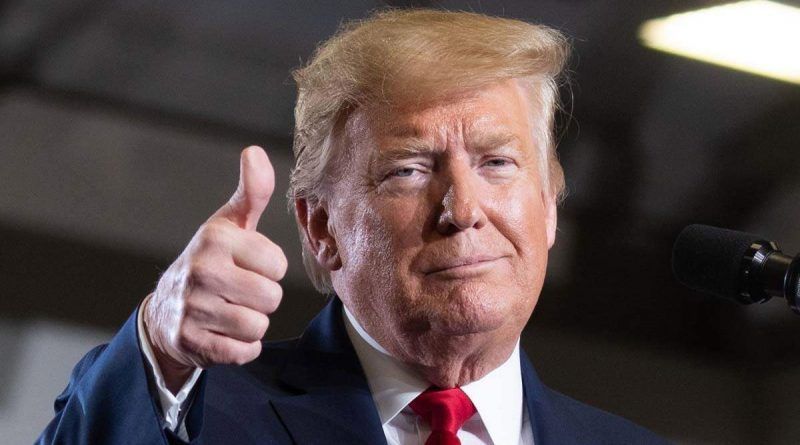 Trump has raised over $50 million in six months in donations

Political committees in support of former U.S. President Donald Trump have raised more than $50 million in voluntary donations in six months. This is stated in a statement released by the press service of the former president.

The money raised will be used, among other things, to fund Republican campaigns for the midterm elections for U.S. Congress to be held this November and for the 2024 presidential election. The statement did not clarify whether Trump himself will take part in the fight for the presidency in the next election, but noted that “his leadership is more important than ever.” Earlier, Trump said he intends to announce his decision on running for president in the next election after the midterm elections to Congress.

The midterm elections to the U.S. Congress will be held in November 2022. They will elect all 435 members of the House of Representatives and 34 senators. Currently, the Democrats hold a majority in the lower house of Congress, while there is parity in the Senate: each of the two parties holds 50 seats. Trump has previously suggested that the Republican Party could gain control of the House of Representatives in the 2022 elections, while the Democrats, including incumbent President Joe Biden, would be politically ruined.