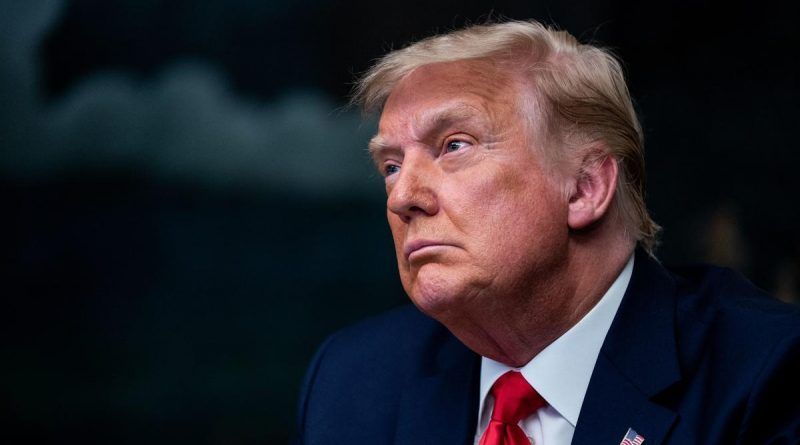 Trump has not ruled out the outbreak of World War III

Former U.S. President Donald Trump has not ruled out the possibility of World War III. He said this on the YouTube channel Full Send Podcast.

“Yes, there is a chance of World War III, because our country is no longer respected,” Trump said.

Asked if we should fear the outbreak of a nuclear war amid the situation around Ukraine, the former American president answered in the affirmative and explained that the United States is currently “run by incompetent people.”