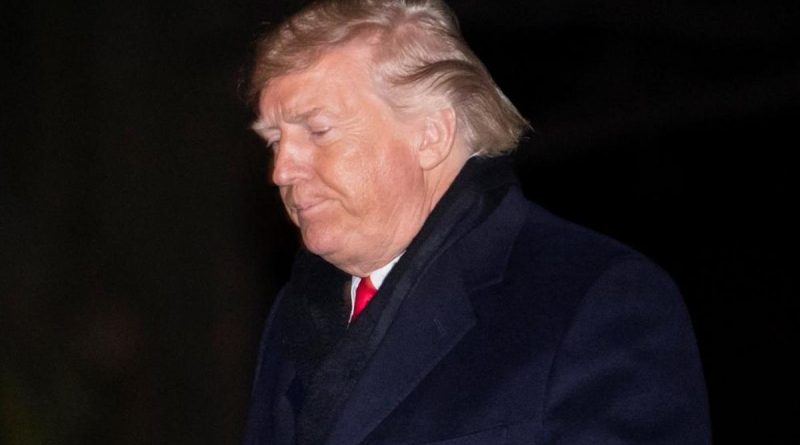 Former U.S. President Donald Trump expressed surprise at the publication of the first American who received a passport with a gender marker “X”, expressing doubt that such a thing could happen in his country.

Earlier the State Department reported on the first passport issued in the United States which was issued with the third gender. “X” is written in the corresponding field instead of a male or a female. The U.S. authorities expect to update the procedures and forms by early 2022, after which a passport with such a mark can be obtained by any applicant.

“Is this really happening to our country?” – Trump said.

Until now, U.S. citizens have required a doctor’s certificate in order to specify a gender other than the one listed on their birth certificate. Today, a third gender is already on the passports of a number of countries, including Australia, Canada, India, Malta, Nepal and New Zealand.