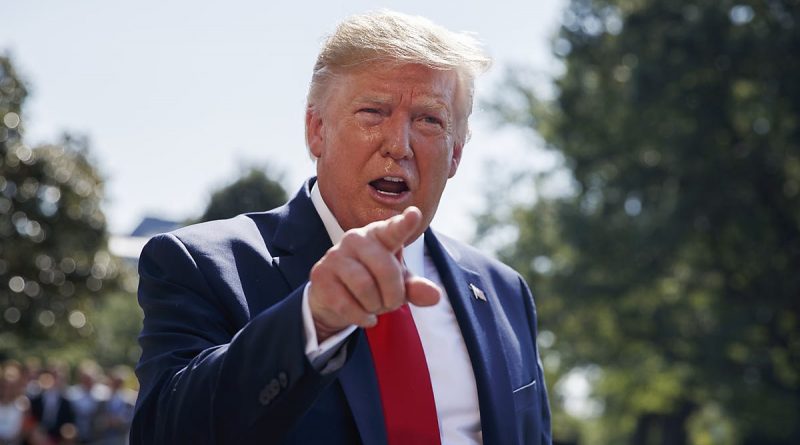 Former U.S. President Donald Trump called Chinese leader Xi Jinping a “killer,” but said he got along great with him until the coronavirus pandemic broke out.

“I had a great relationship with President Xi. I really thought he liked me, and I liked him,” Trump said on the Fox News channel.

“He’s an assassin, but I had a great relationship with him. When COVID-19 came in, it was a different story,” Trump continued.

“China is going to have to pay, to do something, to pay reparations. China doesn’t have that much money to pay those reparations. I believe that around the world, I’m not just talking about the U.S., there’s been $60 trillion worth of damage. China doesn’t have $60 trillion. But they have to do something. What they’ve done to the world is terrible. Terrible, and there’s no end in sight,” Donald Trump believes.

A report published in late October on the website of the Office of the Director of National Intelligence in the United States said that it would be impossible to come to definitive conclusions about the origin of the coronavirus without the cooperation of China. Since August, the U.S. intelligence community has found no evidence that the coronavirus was created as a biological weapon or was altered by genetic engineering, it acknowledged. According to the U.S. intelligence community’s findings, Chinese officials had no prior knowledge of the virus’s existence prior to the COVID-19 outbreak.

China categorically denies the allegations that it was responsible for the emergence and spread of the coronavirus.