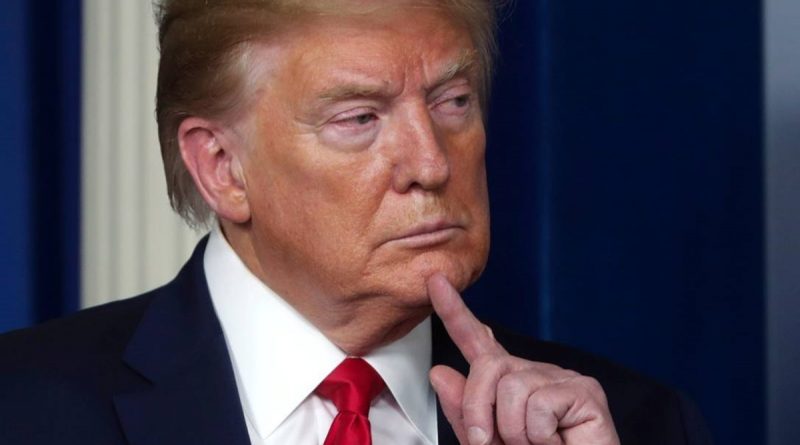 Former U.S. President Donald Trump called the social network Twitter a disgrace to democracy. This is stated in his statement, which was distributed on Monday by the press service of the former president.

Trump was commenting on the blocking of the Twitter account of a member of the House of Representatives Marjorie Taylor Green for spreading untrue information about the coronavirus.

“Twitter is a disgrace to democracy. It should not be allowed to operate in this country. Marjorie Taylor Green represents a lot of honest, patriotic and hardworking voters. They don’t deserve to be treated this way by Twitter and Facebook. Everyone should leave Twitter and Facebook. They are a disgrace to our country. And you, Marjorie, keep fighting!” – Trump said.