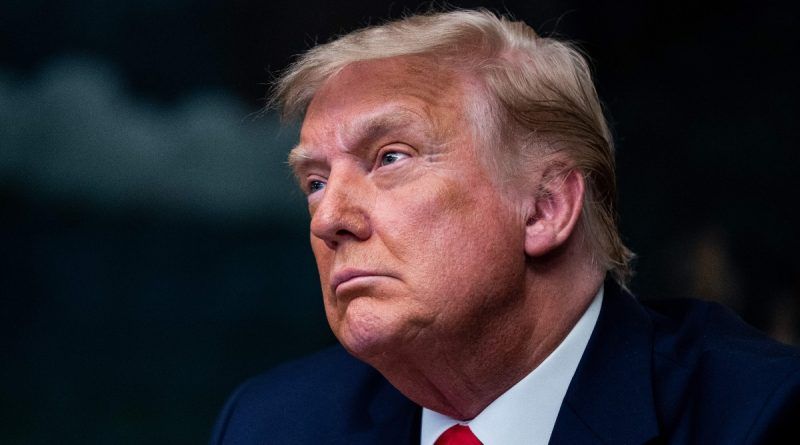 Former U.S. President Donald Trump called Russia’s special military operation in Ukraine a “sad event” for the world. He expressed this assessment while speaking on the Fox News channel.

“This is a very sad event for the world, for the country, and certainly for a lot of people who are going to be killed in vain,” Trump stated. Last Tuesday, the Republican said Russia had done a brilliant thing in recognizing the independence of the Donetsk and Lugansk People’s Republics (DNR and LNR).

Russian President Vladimir Putin said in a televised address Thursday morning that in response to an appeal by the leaders of the Donbass republics, he decided to conduct a special military operation to protect people “who have been subjected to bullying, genocide by the Kiev regime for eight years.” The Russian leader stressed that Moscow’s plans “do not include the occupation of Ukrainian territories.