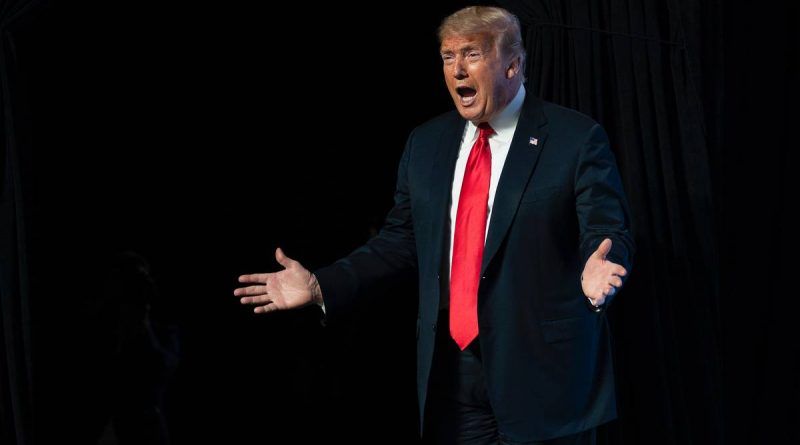 Trump called the economic situation in the U.S. a huge disaster

“This is not something that can happen in two years, as they say, a recession. We’re already in a recession,” he said.

Speaking of rising gasoline prices in the U.S., Trump also expressed his view that the cost increases will continue and could be “five, six, seven dollars a gallon and even much higher.”

“Our country is in tremendous trouble. Our country has never been in this position,” Trump believes.

Earlier, U.S. Treasury Secretary Janet Yellen said that the U.S. economy will slow down and a recession does not look inevitable. Gasoline prices in the U.S. previously reached another record high, exceeding $5 a gallon on average nationally for the first time in history.