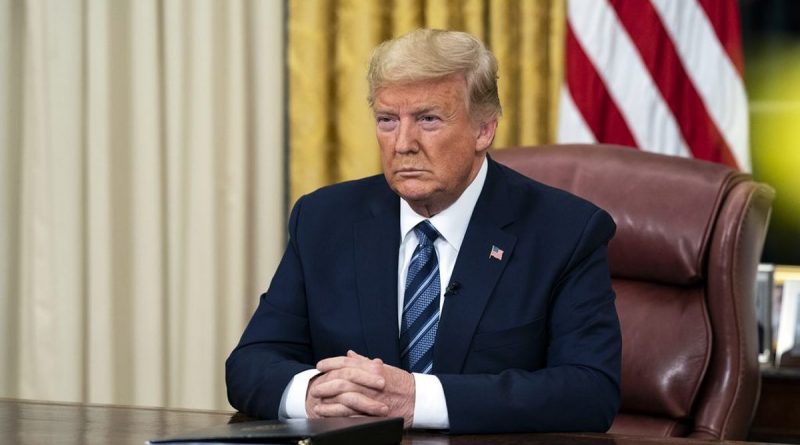 Trump called for mobilization of National Guard to fight shoplifting

Former U.S. President Donald Trump demanded that the National Guard be mobilized to fight the epidemic of shoplifting.

“If Democrats don’t immediately stop the smash-and-grab robberies that are going on in their cities, the National Guard must be called in. Nothing like this has ever happened in our country,” Trump said in a written statement.

“A large number of stores are leaving San Francisco and other cities. Some chains are closing most of their stores, you just can’t believe it,” Donald Trump added.

Cases of organized groups of masked men breaking into expensive stores, stealing electronics or expensive brand clothing and fleeing before police arrive have been on the rise in the U.S. in recent weeks. Some robberies take place at night, others during the day in front of salespeople and customers.