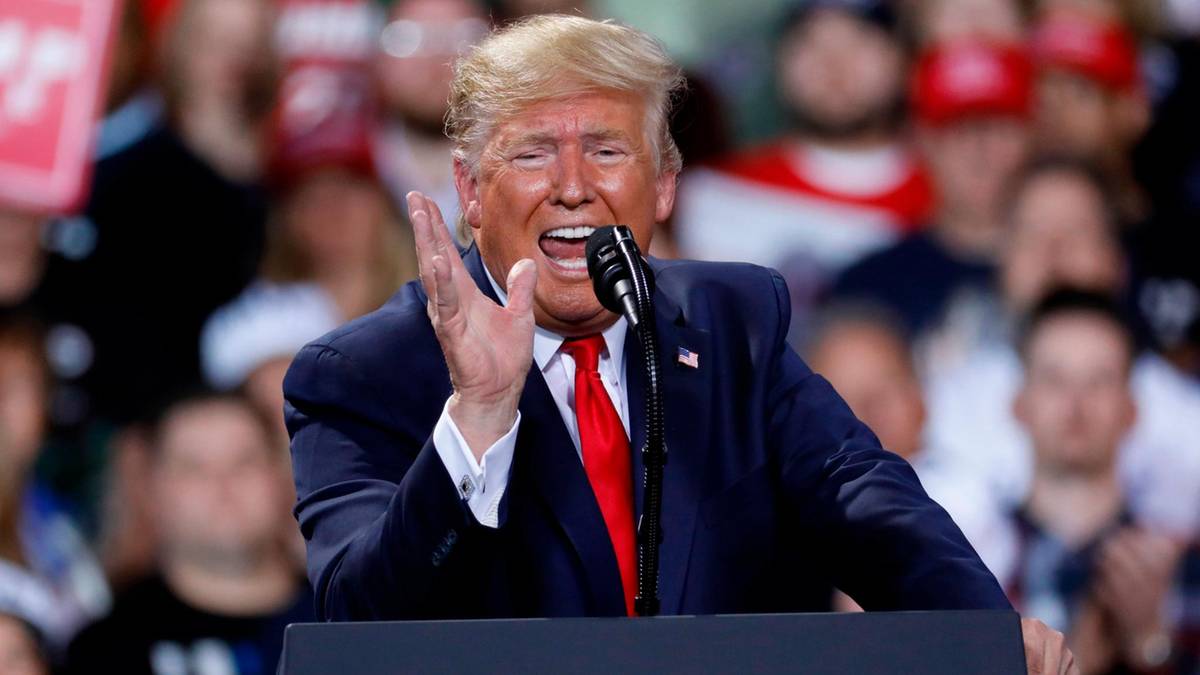 “Biden and the Democrats in Congress have provoked rampant inflation, there’s a supply chain disaster going on – how about that? You come to the store and you don’t see anything on the shelves,” Trump noted.

“Democrats have declared war on American energy, and now the middle class is being crushed by the highest gas and food prices. Our country is humiliated by a president who doesn’t know what’s even going on. He doesn’t know what he’s doing. What is he saying?” – Trump said.

“It’s a disgrace. Remember energy independence, we had a lot of it. In one year we could have surpassed Russia and Saudi Arabia combined. A gallon of gasoline used to cost less than $2. Long before Ukraine, Biden sent energy prices upward with his ultra-leftist energy policy through this socialist joke called the “green deal.” Windmills. This is the most expensive form of energy,” Trump added.

Trump also asked supporters in North Carolina during a speech if they wanted him to run for president again, and he received approval. Trump has not previously explicitly talked about his ambitions to run for the nation’s highest office again in 2024, only stating that the Republican nominee would take back the White House seat.

“The truth is, I ran for president twice in 2016 and 2020 and won twice. The second time I did better. Now we can do it again. Does anybody here want me to run again?” After that, the crowd began shouting and applauding approvingly.