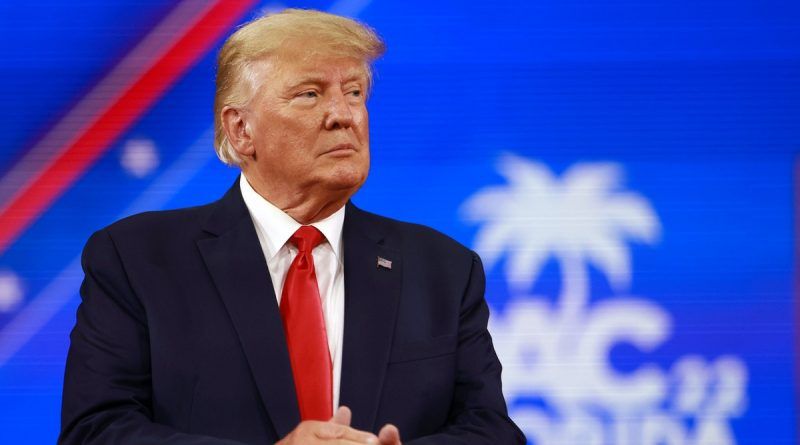 Trump believes that the U.S. has "in many ways" become a third world country

The United States has sunk to the level of the Third World in many respects. Former U.S. President Donald Trump expressed this view on Saturday at the Conservative Political Action Conference (CPAC) in Texas.

“We are in many ways a third world country. We are a country whose economy is stumbling, whose supply chains are broken, whose stores are not full, whose packages don’t reach their recipients, and whose education system sits at the bottom of any list,” he said. – But perhaps most importantly, we are a country that is no longer respected or listened to in the world.”

Trump argued that the situation was radically different two years ago, when he was president, and said Republicans should begin to rectify the current state of affairs as early as this November, when there are midterm elections for the U.S. Congress.

The midterm elections for Congress will be held in November. All 435 members of the House of Representatives (lower house) and 34 senators will be elected. The Democrats hold a majority in the lower house, while there is parity in the upper house: each of the two parties has 50 seats. Trump has previously suggested that the Republican Party could gain control of the House of Representatives in the 2022 elections and that the Democrats, including Biden, would be in for a political meltdown.