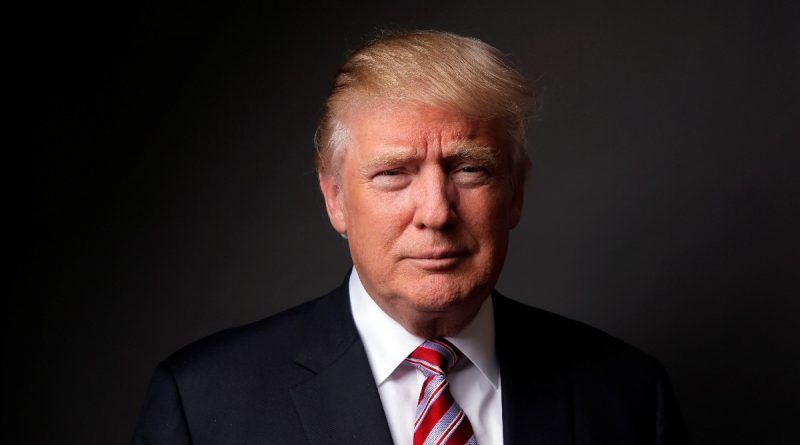 Trump believes he could have avoided Biden's foreign policy problems

Former U.S. President Donald Trump believes that his administration could have avoided the difficulties in foreign policy that Joe Biden faced. Trump made this assertion in an interview with American radio host Sam Malone.

According to Trump, the country is “going into tatters” under the Biden administration, and the nation is witnessing a “lack of leadership.” As Trump argued, “what is happening now with Russia would not have happened” during his presidency. “Soon the same thing will happen to China and to Kim Jong-un of the DPRK.”