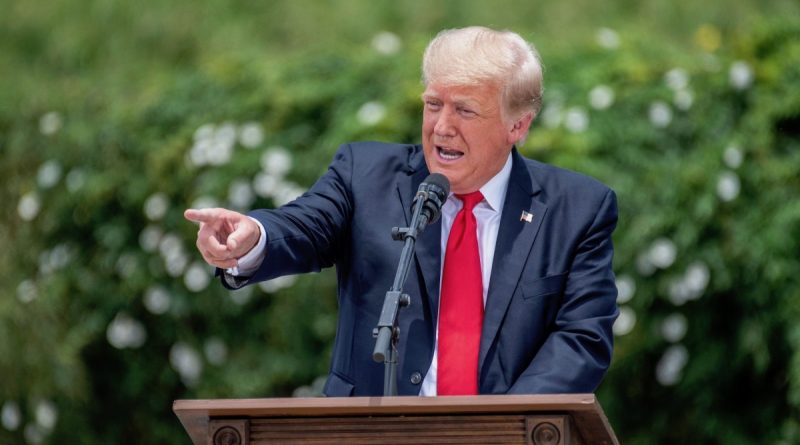 Former U.S. President Donald Trump swore profanely at former Israeli Prime Minister Benjamin Netanyahu and said that he had not spoken to him since he congratulated Joe Biden on his election victory.

“The first person to congratulate Biden was Bibi Netanyahu, a man for whom I have done more than for anyone else I have dealt with. Bibi could have remained silent. And he made a terrible mistake,” Trump told Axios correspondent Barak Ravid, who wrote a book based on two conversations with the former president, “Trump’s World: The Abrahamic Accords and the Remaking of the Middle East.”

A video of Netanyahu addressing Biden was shown to Trump by his wife Melania.
“I haven’t spoken to him since. Fuck him…” – said the former president.

He said he “still likes” Netanyahu, but he values loyalty. Trump added that, unlike the Israeli prime minister, Russian leader Vladimir Putin and Brazilian President Jair Bolsonaro did not immediately congratulate Biden because they “felt the election was rigged.”