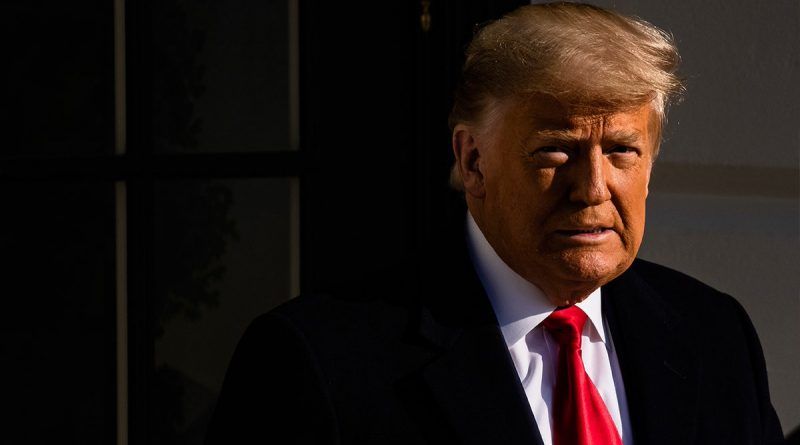 Trump accused Democrats of destroying the U.S. in one year

“A lot of things are going badly, all of this has really hit people in just one year. It all happened in one year. Our country was destroyed in one year,” he said.

Trump has regularly accused Democrats of destroying the United States since he took office. Trump claims that crime has increased because of Democrats, the uncontrolled influx of migrants across the southern border continues, the U.S. has become dependent on Russian oil supplies, Russia and China have received American military hardware from the Taliban to create counterparts.

In his view, the Democrats have failed in their withdrawal from Afghanistan, allowed Russia to build Nord Stream 2, failed to defend U.S. interests with NATO allies, allowed transgender athletes to compete, and contributed to inflation and deficit. He claims that this never happened under him and is confident that Republicans, when they come to power, will “make America great again.