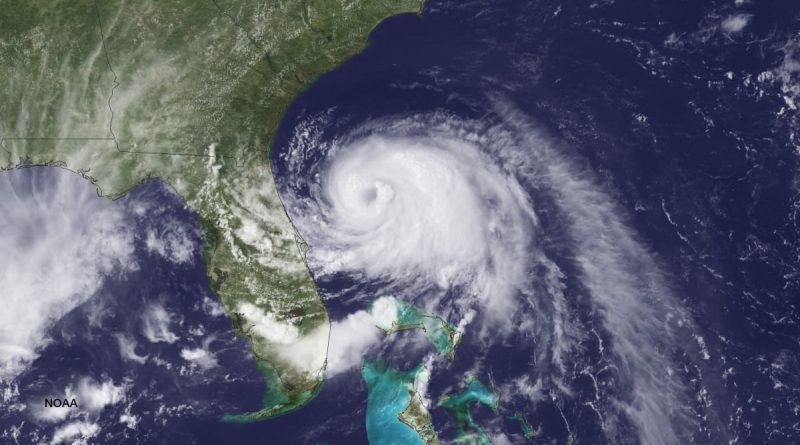 Tropical Storm Alex has formed in the Atlantic Ocean and is moving toward Bermuda. This was reported by the U.S. National Hurricane Center.

Satellite images show that the former potential tropical cyclone number one has formed a pronounced center and has become Tropical Storm Alex.

At this point, the maximum wind speed within the elemental is 23.6 m/s. The storm is 717 miles southwest of Bermuda and is moving northeast at 22 mph.

Meteorologists report that Alex could reach Bermuda in the next 36 hours. A storm warning is in effect for the region.