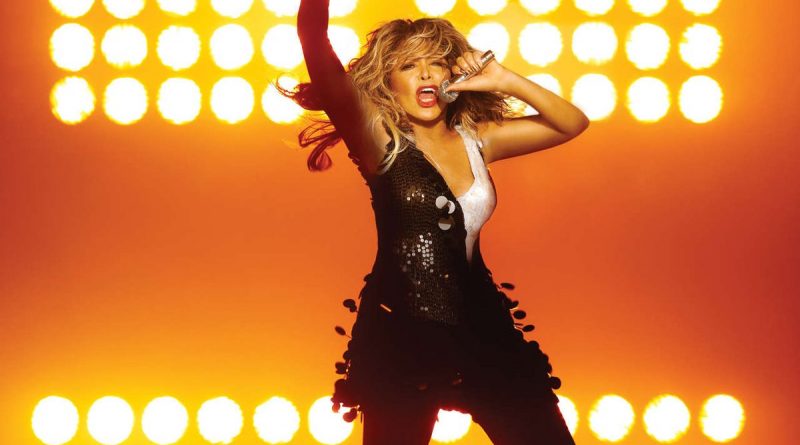 U.S. performers Tina Turner, Jay-Z, The Go-Go’s and the Foo Fighters were inducted into the Rock and Roll Hall of Fame.

The press release notes that the names of the performers inducted into the 2021 Hall of Fame were announced back in May, but the ceremony and accompanying concert took place Oct. 30 in Cleveland, Ohio. Those who couldn’t make it to the concert will be able to watch the taping on HBO on Nov. 20, according to the ceremony organizers.

The prerequisite for induction into the Rock and Roll Hall of Fame is that at least 25 years have passed since the band or artist’s first album was released. An international panel of 1,200 musicians, including those already in the Hall of Fame, music critics and representatives from the show business industry select the nominees.

According to organizers of the ceremony, such stars as Paul McCartney, Taylor Swift, Bryan Adams and Christina Aguilera have been inducted.