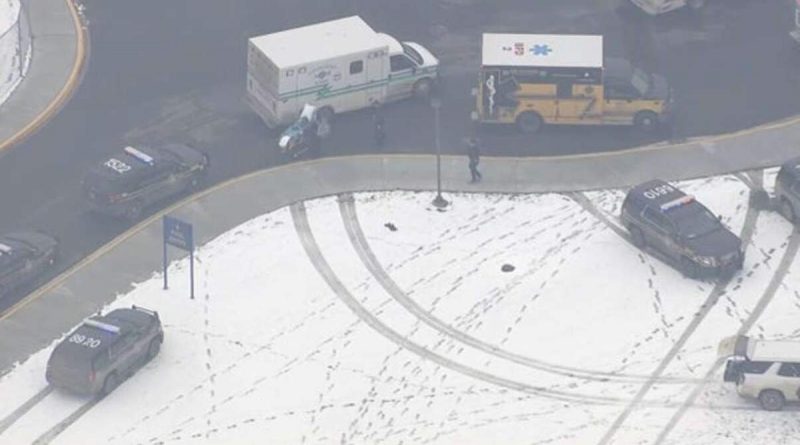 At least three students were killed in a school shooting in Oxford, Michigan. A spokesman for the local police department said this at a press conference.

“Unfortunately, we confirm that three people have died. All of them were presumably students,” the law enforcement spokesman said, explaining that six other people were injured in the shooting, including one teacher. The shooting was opened by a 15-year-old student, and he has been detained.