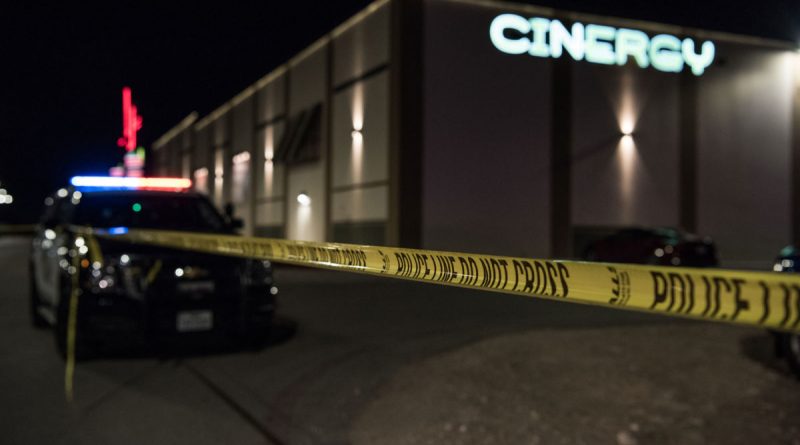 A shooting occurred on Monday night at a store in Garland, Texas, killing three people. This was reported by CNN.

According to the data, a man got out of a pickup truck and immediately opened fire after entering the store. Then he left the building and got into a car driven by another man. Their identities have not been released.

The reason for the incident is not specified, but a law enforcement representative stated that the incident “does not look like a robbery.

It is noted that at least one other person was injured as a result of the shooting and is hospitalized.