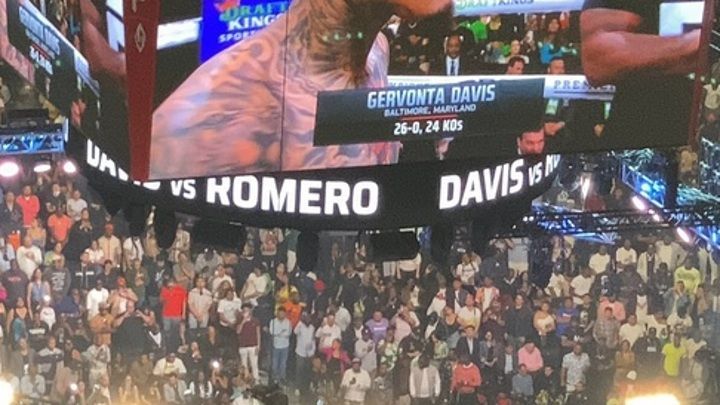 At least 10 people were injured in a stampede at the end of a boxing match at the Barclays Center outdoor arena in Brooklyn. ESPN reporter Mike Coppinger reported this on Twitter.

The head of security at the Barclays Center told ESPN that there was a man with a gun in the main square. People ran back into the arena in a panic, “reacting to some sort of noise.” According to Coppinger, there were “no shots fired at the scene and no one suffered gunshot wounds.”

At the fight, Jervonte Davis defended his World Boxing Association world title at 61.23 pounds. In a 12-round bout, he defeated compatriot Rolando Romero by TKO in the sixth round.