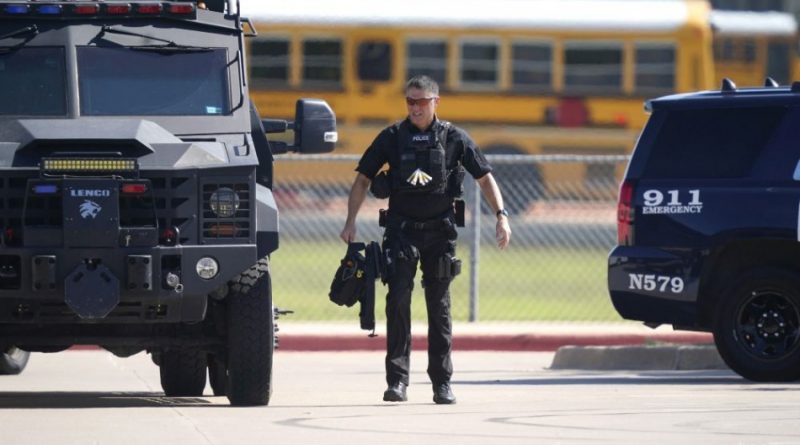 There was a shooting outside a school in Colorado

An unidentified man opened fire Monday outside a school in Orora, Colorado, injuring five teenagers, local police said. The incident occurred in a park near one of the schools.

“Several people suffered gunshot wounds, their exact age and condition are unknown,” law enforcement officials said on their Twitter account. According to police, a total of five teenagers have been taken to hospitals so far after the shooting. Their approximate age ranges from 14 to 17 years.

Policemen also said that the shooter was “an unknown person who subsequently fled the scene. It is noted that the school near where the shooting took place is now under police protection.