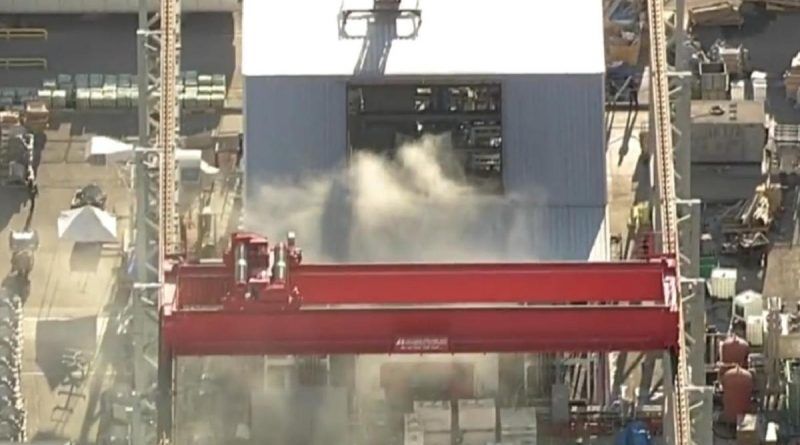 There was a fire at the Tesla plant in California

A fire broke out at the Tesla plant in Fremont, California, it was extinguished and there were no casualties, according to the local fire department.

“Firefighters are on the scene of the fire. The fire is outside, mostly burning packaging materials and cardboard pallets,” the fire department said in a Twitter post.

“The fire has been extinguished. There are no reports of casualties. The cause of the fire is under investigation,” they added later.