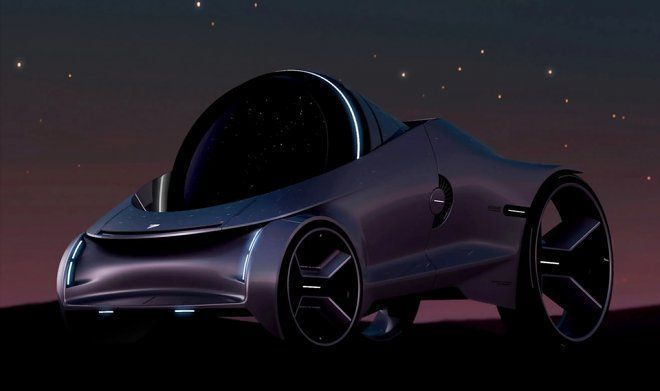 Designer Hyunsik Moon of the Higher School of Pforzheim in Germany has developed a concept vehicle with an integrated telescope of impressive size. The vehicle, called the Zodiac Stargazer, is unlikely to be built in reality, but it is a perfect illustration of the new horizons of human desire to explore space. After all, what could be more fun than renting a mobile telescope and heading into the mountains to admire the starry sky?

According to the Zodiac Stargazer design, people sit right in the bowl with the telescope. Because of the complexity of the astronomical equipment, there was no room for the controls, so it is a drone that carries two people. The capsule with the telescope and passengers is placed on a moving mechanism and can rotate 90 degrees.

It is assumed that upon arrival at the destination point, the telescope unfolds and people can admire the stars from the most comfortable position – lying down. The lens is extended and the sharpness is automatically adjusted, but it is a mystery where the picture from the telescope is displayed. Focusing accuracy is very important for such equipment, and people moving around inside are unlikely to be able to see the details of the night sky. 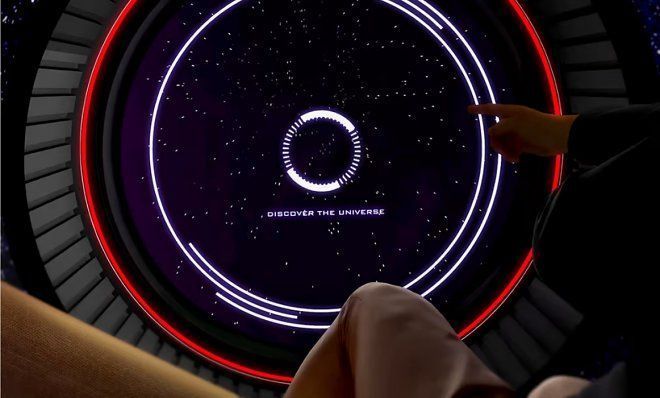