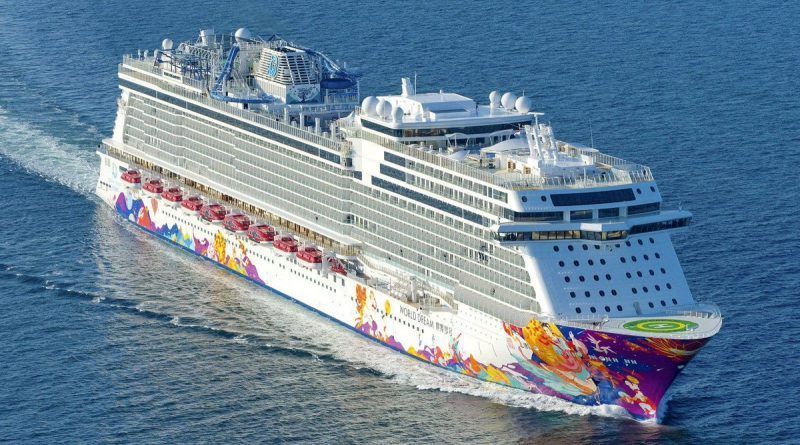 This news can only be compared to a shipwreck. Not exactly an ordinary one, though. The fact is that the Global Dream II, almost completed, the largest cruise liner in the world and the sixth largest ship in the world for 9,000 passengers, instead of going to sea, will go… straight to recycling. The reason – in January 2022 the contractor, German MV Werften went bankrupt and a buyer for the super-ship has not been found.

According to the Guardian, in order to minimize the consequences the bankrupt company had to sell its production facilities for a song to one of the units of the German Navy. However, since the gigantic cruise ship with 260 thousand tons displacement is absolutely not suitable for the naval service, it was decided to scrap it.

The sad fate of the “stillborn” mega-liner is a consequence of the recent pandemic COVID-19, which caused enormous damage to the tourist business. If all is eventually restored, the mega-liner’s already completed “twin” – Global Dream I – is still on the move.