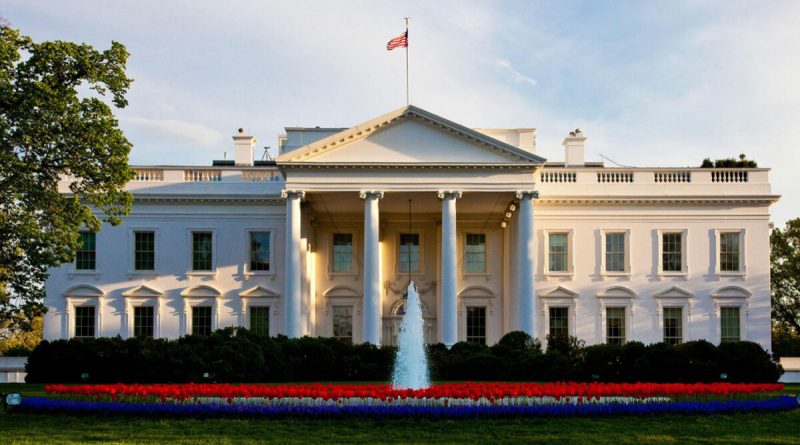 The Washington administration on Monday unveiled the first-ever U.S. strategy to combat corruption, including at the transnational level.

“The strategy outlines a whole-of-government approach to intensifying the fight against corruption. It focuses on better understanding and responding to the transnational dimension of the threat, including through additional measures to reduce the ability of corrupt actors to use U.S. and international financial systems to hide assets and launder the proceeds of corrupt activities,” according to a press release issued by the White House National Security Council press office on the release of the strategy.

As part of the new strategy, U.S. authorities intend to “seek to better understand and respond to the transnational dimensions of corruption, including through increased intelligence and diplomatic resources aimed at addressing the problem.”

The strategy also calls for “enhanced coordination” with foreign partners to “strengthen their ability to seek accountability” for corruption, as well as “increased support for investigative journalism activists and media personnel.” “We also intend to improve analysis of corruption risks in U.S. foreign and security assistance.”