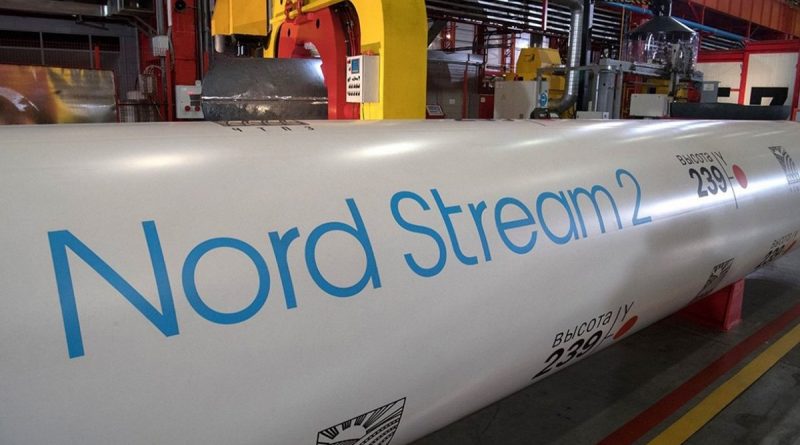 The White House refused to impose sanctions against Nord Stream 2

The administration of Joe Biden does not intend to impose sanctions on the pipeline “Nord Stream – 2”, on which the U.S. Congress insists. This was reported by Politico magazine, describing the disagreement between the White House and Republican Senator Ted Cruz.

Ted Cruz has repeatedly criticized the Nord Stream 2 project, demanding that U.S. authorities impose congressional mandates on the pipeline, which are referred to in legislative initiatives passed earlier on Capitol Hill. In order to put pressure on the administration on this issue, the senator is delaying the Senate’s confirmation of several candidates nominated by Democrat Biden for administration posts.

Cruz is currently blocking the nomination of more than two dozen applicants for diplomatic posts, including ambassadors to several countries. This situation is of concern to the administration, which believes that this state of affairs could be a blow to the U.S. position on the world stage.

The White House has made at least one attempt to discuss his actions with the senator: On August 10 of this year, there was a telephone conversation between the U.S. Assistant to the President for National Security Jake Sullivan and Cruz. The conversation, the publication notes, went “poorly.”

Delaying a vote on certain nominees allows Cruz a specially designed mechanism in the Senate by which any member of the upper chamber can delay consideration of a bill or a vote on an issue. This procedure was originally conceived to allow a senator to more closely review the contents of a document in his or her possession, but over time it has been frequently used to delay consideration of various issues.