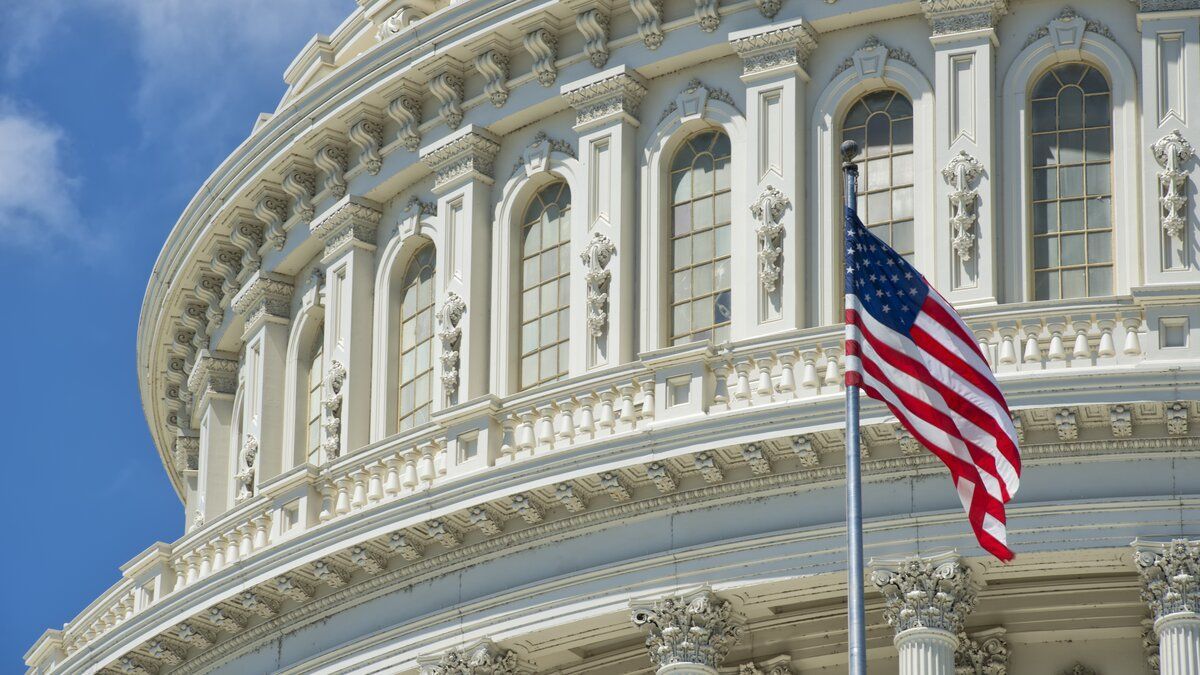 The U.S. administration is proposing to allocate a total of nearly $1 billion in aid to Ukraine next fiscal year through the State Department, the Pentagon and the U.S. Agency for International Development. This follows from the draft budget released on Monday.

As the White House clarified, “The budget calls for nearly $1 billion in assistance to Ukraine through the State Department, the U.S. Agency for International Development and the Pentagon to address emerging needs related to security, energy, cybersecurity, disinformation, macroeconomic stabilization and civil society resilience.”

As stated in the accompanying background documents, “the budget includes $6.9 billion for the European Deterrence Initiative, the North Atlantic Treaty Organization (NATO), countering Russian aggression to support Ukraine, and supporting strong U.S. partnerships with NATO allies and other European countries through expanded funding to strengthen the capability and combat readiness of U.S. forces, NATO allies and partners in the region in the face of Russian aggression.”

As explained in the background documents accompanying the draft budget, the U.S. government plans to allocate almost $1.8 billion through the State Department in fiscal year 2023 “to support free and open, interconnected, protected and sustainable regions of the Indian and Pacific Oceans,” as well as the implementation of Washington’s new strategy in this part of the world. At the same time, $400 million, according to the White House, is to be invested in the “Fund for Countering the Malicious Influence of the People’s Republic of China.

The draft U.S. federal budget also assumes a $1.4 trillion deficit. As noted, “the budget projects a deficit of $1.4 trillion, or 5.8% of GDP for 2022, less than half of the deficit that President Joe Biden inherited.”