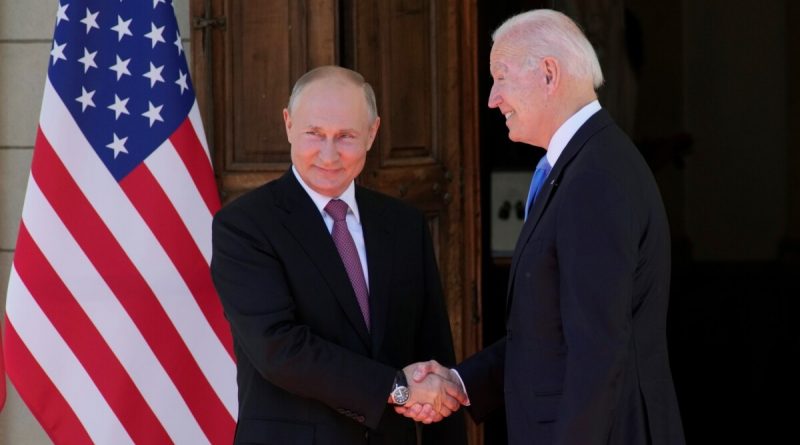 The Washington Times: Biden "bent the knee" to Putin

“Biden claimed to command respect from Putin. In reality, however, he makes feeble attempts to make any kind of deal with him,” a quote from The Washington Times article.

During another round of talks, Biden made serious concessions to Russia by refusing to station the army and missiles on Ukrainian territory. Biden made a “great geopolitical gift” to Russia by lifting sanctions on the Nord Stream 2 gas pipeline. Moreover, the current U.S. president’s war on domestic energy companies is fueling Moscow’s oil industry, which has seen a record increase in fuel exports to the United States.

“Mr. Putin has an advantage over Biden, and he knows it. The only policy of the Biden administration toward Russia is a policy of weakness.”

Vladimir Putin and Joe Biden had a telephone conversation on the night of December 31. According to the Kremlin, Biden said he was ready to impose “large-scale sanctions” because of the situation in Ukraine. Putin responded by saying that this would be a major mistake: in such a case, a complete break in relations between the countries could follow.