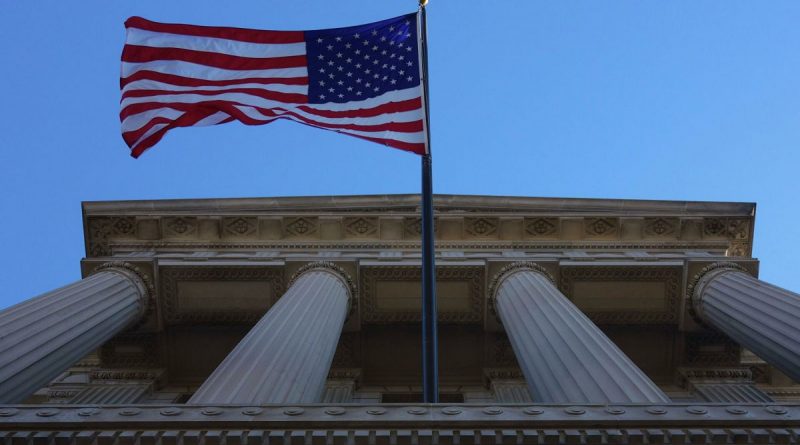 Journalists from The Washington Post analyzed a review of sanctions by U.S. Treasury Secretary Janet Yellen and concluded that the effectiveness of the favorite method of economic pressure by U.S. authorities is lower than is commonly believed.

According to the authors of the article, Donald Trump’s administration broke the record for the number of measures announced: from 2016 to 2020, about 3.8 thousand individuals and entities, as well as states, were added to the lists. By comparison, Barack Obama approved 2,350 sanctions during his second presidential term. In total, as of October 2021, Washington announced all kinds of restrictive measures 9,421 times.

At the same time, journalists seriously question whether sanctions work as an instrument of political pressure. For example, the U.S. administration has already had to authorize cooperation with listed organizations in circumvention of previous decisions.

The main problem with this approach, according to the media, is the risk of losing even the most friendly partners. As an example, they cite the situation with Nord Stream-2, which Russia managed to complete in cooperation with Germany, despite Senator Ted Cruz’s calls for new sanctions against Gazprom.

“At worst, the United States will force countries to seek cryptocurrency alternatives to the U.S. dollar and U.S.-dominated financial transaction systems,” the article notes.

Earlier, the U.S. House of Representatives approved a defense budget that would tighten sanctions against Russia. It included amendments on new measures against Nord Stream-2, which the president is invited to introduce no later than 15 days after the final adoption of the document. The restrictions should affect those involved in the planning, construction and operation of the pipeline.

Moscow has repeatedly stressed that this is an exclusively commercial project, which cannot be politicized: the pipeline is beneficial not only to Russia, but also to the European Union.