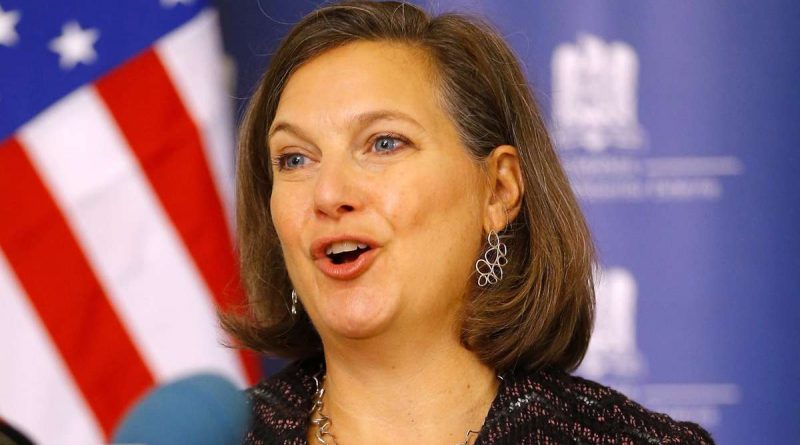 The U.S. will provide additional aid to the Lebanese army in the amount of $67 million

The United States will provide an additional $67 million in aid to the Lebanese army. This was announced Thursday in Beirut by U.S. Undersecretary of State for Political Affairs Victoria Nuland.

Nuland added that Washington is working with the Lebanese authorities along with the World Bank and humanitarian organizations to help the republic overcome a deep economic crisis.

Nuland’s visit took place against the backdrop of the worsening domestic political situation in Lebanon. A shooting erupted Thursday in Beirut during protests by Shiite movements unhappy with the investigation into the city’s port bombing in 2020. According to eyewitnesses, the unrest was provoked by snipers firing from neighboring houses. At least six people were killed and dozens injured as a result. The Lebanese army deployed armored vehicles in the city and threatened to open deadly fire on anyone who came into the street with weapons.