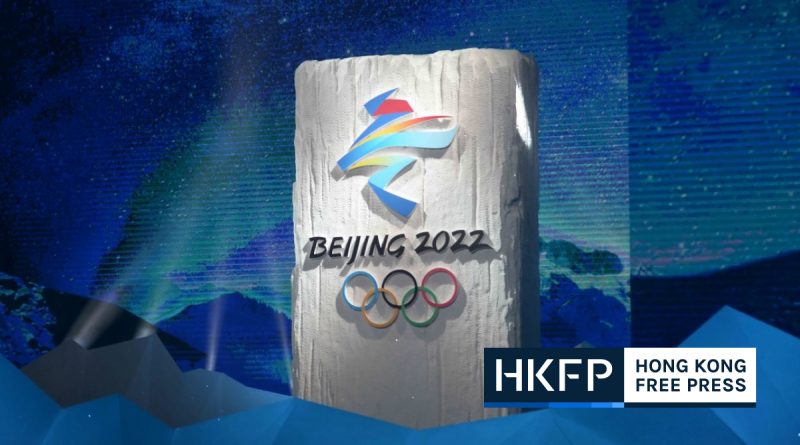 The U.S. will announce a diplomatic boycott of the Beijing Olympics

The administration of U.S. President Joe Biden is planning a diplomatic boycott of next February’s Olympic Games in Beijing. This is reported by The Washington Post.

According to them, none of the representatives of the U.S. authorities will visit the competition. The newspaper notes that the final decision has not been made yet, but the head of state has received relevant recommendations, with which he intends to agree. Biden’s approval is expected by the end of this month.

The Washington Post specifies that such a measure would be a response to human rights violations, which the U.S. attributed to China. Chinese President Xi Jinping may invite Biden to the Winter Olympics during their online conversation on Tuesday. The Chinese Foreign Ministry declined to comment on media reports on the subject. A U.S. administration spokeswoman said in a briefing after the summit that the two leaders had not discussed the upcoming Olympics.

In May this year, House Speaker Nancy Pelosi called on the international community for a diplomatic boycott of the Olympics in China. In her opinion, the leaders of the leading countries of the world should refrain from participating in the Games. The reason for this was the mass repression attributed to China in Xinjiang Uygur. Beijing categorically rejects such claims. The U.S. National Olympic Committee spoke out against the boycott.

The XXIV Winter Olympics will be held in Beijing from February 4 to 20, 2022.