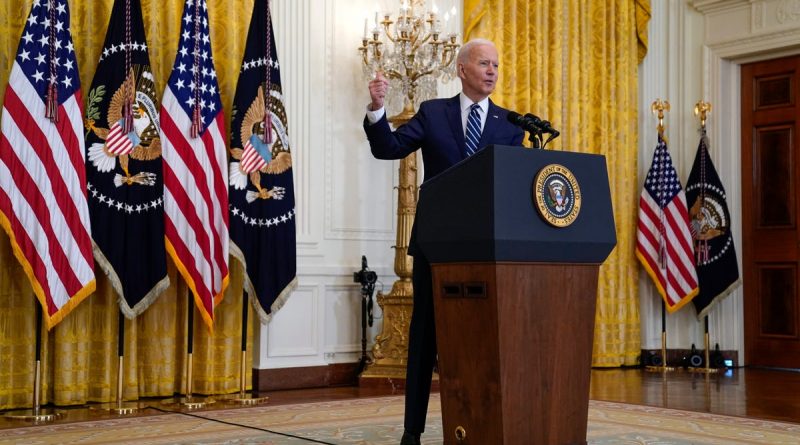 The U.S. wants to work out the "rules of the game" for the 21st century with those who share their values

The United States intends to try to work out the “rules of the game” in the XXI century with those countries that share American liberal values. This statement was made by U.S. President Joe Biden on Friday at the close of the “Summit for Democracy. The Washington-based online forum of 110 countries and territories, which did not include Russia or China, was held Dec. 9-10.

“We reaffirm the democratic values at the heart of our international system that are the building blocks for decades of global economic growth and prosperity. And we are committed to working with all who share these values to work out the rules of the game that will guide our progress in the 21st century, including on cybersecurity and new technologies,” the American leader said.

Last week, Russian Foreign Minister Sergei Lavrov called the US initiative to hold a “Summit for Democracy” a hodgepodge of initiatives and one of Washington’s “most odious projects. According to the minister, “it is obvious that the United States is heading for the creation of new dividing lines in international affairs, this time in the context of confrontation between a group of countries who fancy themselves the masters of the fate of humanity.