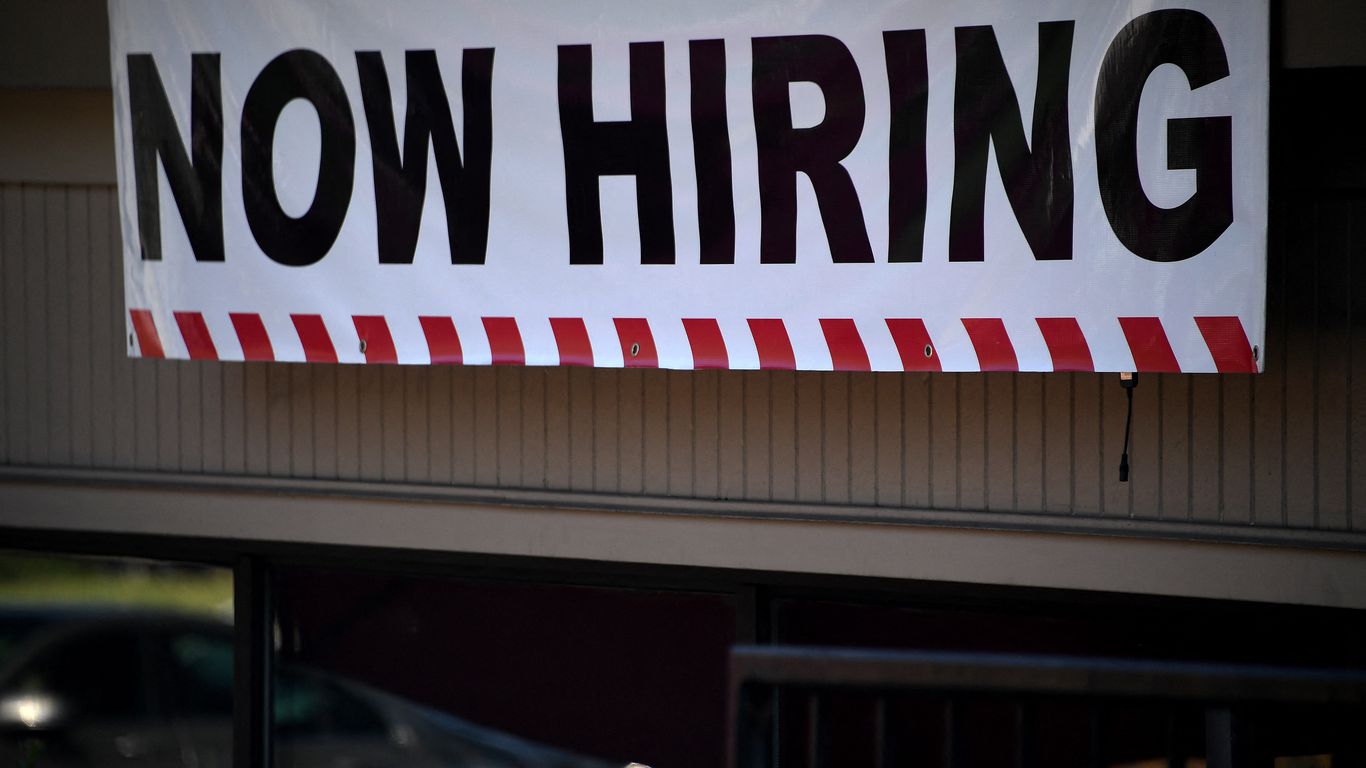 U.S. job creation continued at a brisk pace in March, with the unemployment rate falling to a new two-year low of 3.6% and wages rising again, which could prompt the Federal Reserve (Fed) to raise its interest rate by 50 basis points in May, or half a percent.

The employment report released by the Labor Department showed that the number of Americans working in the nonfarm payroll sector increased by 431,000 last month.

February’s data were also revised upward, showing an increase of 750,000 jobs instead of the previously reported 678,000. Economists polled by Reuters had forecast an increase of 490,000.

The unemployment rate fell during the month from 3.8 percent to 3.6 percent, the lowest since February 2020, while at 5.0 percent the employment situation is already traditionally considered good.

The report underscores that growth in the labor market comes despite the fact that the U.S. economy has recently faced numerous challenges, including rising inflation, tighter monetary policy, and Russia’s war against Ukraine, which has further strained global supply chains and added to price pressures.

Last month, the Fed raised its policy rate by 25 basis points (a quarter of one percent), the first increase in more than three years.

The March jobs report and consumer price data, to be released April 12, will be central to the Fed’s decision to raise interest rates at its May 3-4 meeting.

The job growth is due to a sharp decline in COVID-19 infections, which has led to the lifting of coronavirus restrictions across the country. So far, there is no indication that the Russia-Ukraine war, which has resulted in gasoline prices exceeding $4 a gallon, has affected the job market.

According to the government on Tuesday, a record 11.3 million job openings were recorded on the last day of February, bringing the gap between the number of unfilled jobs and potential workers to 3.0 percent of the total labor force.

With the labor force still in short supply, average hourly earnings rose 0.4% after rising 0.1% in February. For the month, this raised the annual wage increase from 5.2% to 5.6%.