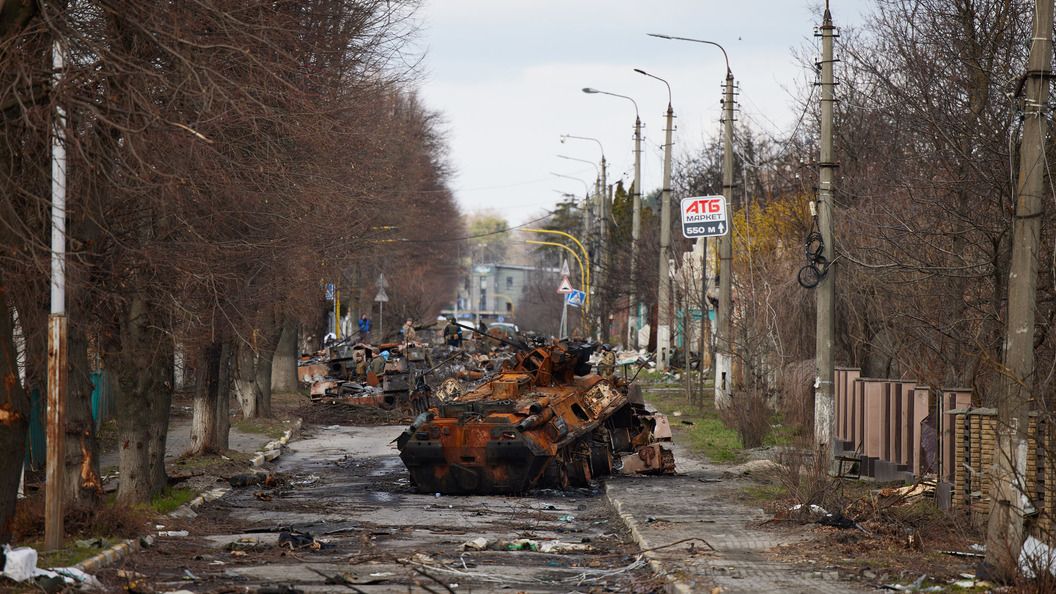 The U.S. Defense Department is studying the situation in the Ukrainian town of Bucha, comparing time and the events that occurred in the city; it cannot say for sure what happened. US Defense Secretary Lloyd Austin said this on Tuesday, speaking at a hearing of the US House of Representatives Committee on Armed Services.

On April 3, the Russian Defense Ministry denied accusations by the Kiev regime of killing civilians in the town of Buche. The ministry said that the Russian Armed Forces completely left Bucha as early as March 30, and that “evidence of crimes” emerged only on the fourth day, when Ukrainian Security Service officers arrived in the city. The Defense Ministry also stressed that on March 31, the mayor of Bucha, Anatoliy Fedoruk, confirmed in his video message that there were no Russian soldiers in the city, without mentioning any locals shot in the streets.