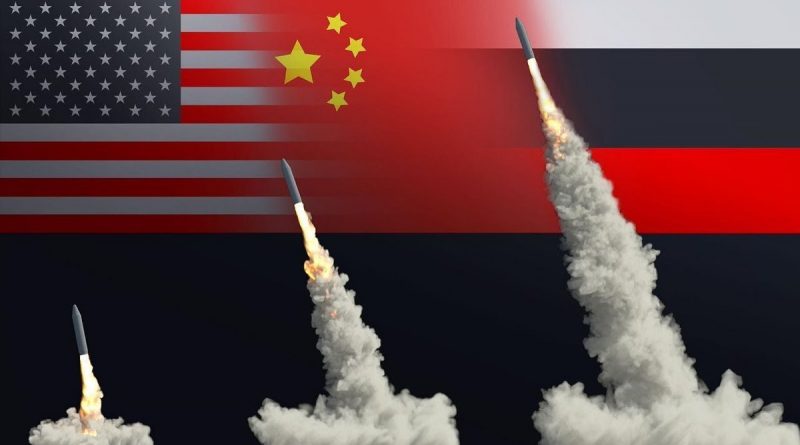 The U.S. says it intends to stop the arms race

“We will move away from costly arms races and restore confidence in the United States as a leader in arms control,” he told the First Committee of the United Nations General Assembly.

Eberhardt added that the country “will continue to take steps to reduce the role of nuclear weapons” while maintaining a strategic deterrent capability.